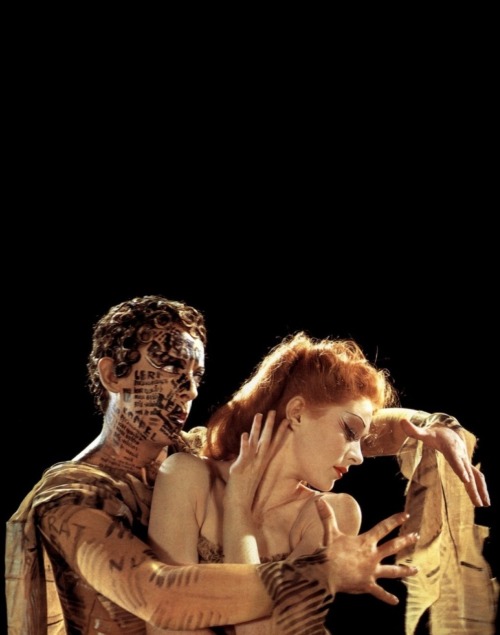 “I am often asked why The Red Shoes, of all our films, became such a success in every country of the world. More than a success, it became a legend. Even today, I am constantly meeting men and women who claimed that it changed their lives. This is natural enough for women who were girls at the time, and who were growing up in countries that had been wracked by war. But my friend Ron Kitaj, who was thinking of becoming an art student at the time, has told me the same thing. ‘It changed my direction,’ he said. ‘It gave art a new meaning to me.’

-excerpted from Michael Powell’s A Life in Movies