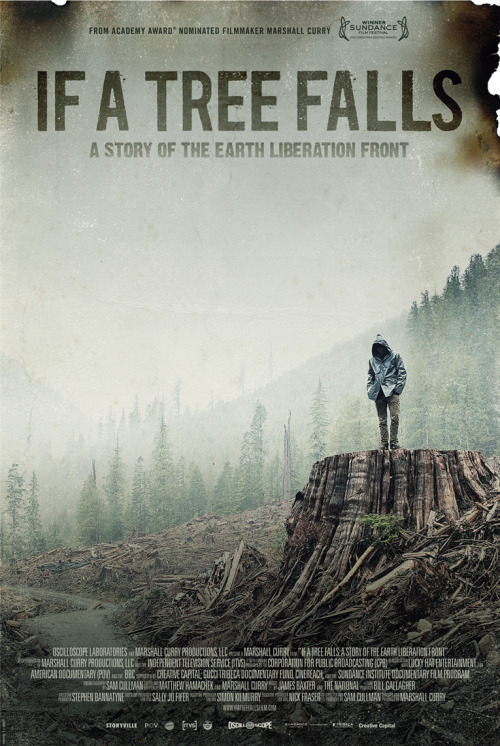 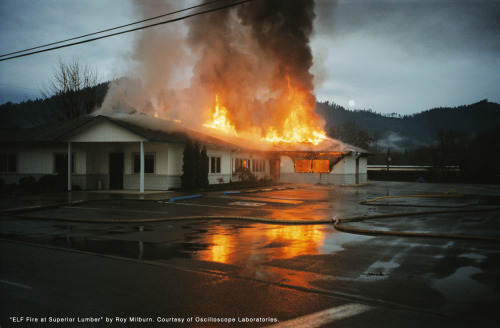 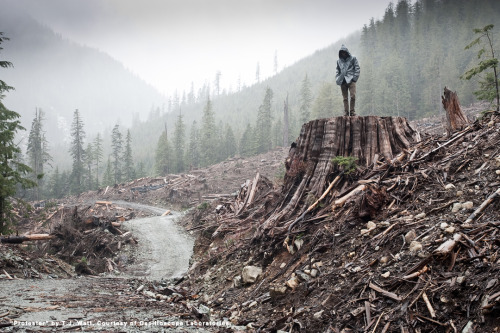 IF A TREE FALLS: A Story of the Earth Liberation Front opens in NYC today!

“The summer’s most urgent documentary…” - Outside Magazine

“Has to be seen to be believed.” - Variety

On December 7th, 2005, federal agents conducted a nationwide sweep of radical environmentalists involved with the Earth Liberation Front — an organization the FBI has called America’s “number one domestic terrorism threat.” IF A TREE FALLS: A STORY OF THE EARTH LIBERATION FRONT is the remarkable story of the group’s rise and fall told through the transformation and radicalization of one of its members, Daniel McGowan.