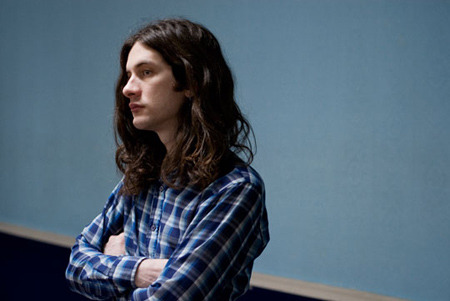 Three years ago, Philadelphia songwriter Kurt Vile was a tiny, debatably nonexistent, blip on the radar of pop culture influentials. But with his fourth album, Smoke Ring For My Halo—a beautifully melancholic Americana collection with undertones of Neil Young and Bob Dylan—Vile is fighting his way in front of increasingly large audiences, albeit with a little help. Smoke Ring is Vile’s second major-label release. With backing from Matador Records and from label-mate Thurston Moore (who Vile will tour with in mid-July), Vile is poised to transition from starving artist to indie staple. We caught up with him just before he embarked on his European tour to talk about about the music.

Kurt Vile Rises from the Underground