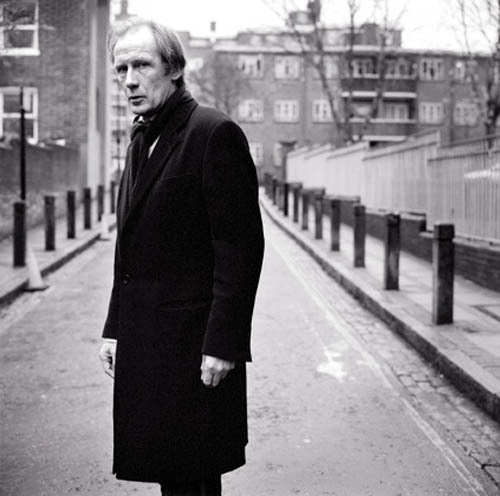 The British actor will take on the role of Quatto, the enigmatic and charming leader of the resistance. In the 1990 original, the resistance is based on Mars.

Not so in director Len Wiseman’s new adaptation of Phillip K Dick’s story We Can Remember It For You Wholesale, which will feature a number of differences to the original Arnie actioner.